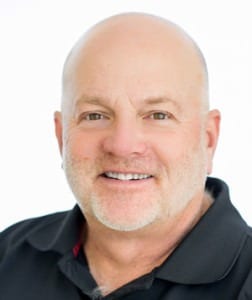 Keith Chamberlin, MD, MBA, is the President & Board Chair of the Meritage Medical Network ACO. Dr. Chamberlin joined Meritage in the early 90’s. He is an anesthesiologist who specializes in cardiac anesthesia.

Dr. Chamberlin is the Medical Director of Perioperative Services at Marin General and the Chief of Staff at Sonoma Valley Hospital. He has earned many awards over the years to include; Bay Area Super Doctor, 2012, and Bay Area Top Doctor Consumer Checkbook, 2011 – 2015.

After earning his MD from Georgetown University, Dr. Chamberlin completed helicopter flight school, an internship, residency and cardiac anesthesia fellowship in the US Army, with assignments at Letterman Army Medical Center in San Francisco, as well as Stanford and UCSF. He went on to obtain an MBA in 2010 from Auburn University Alabama.