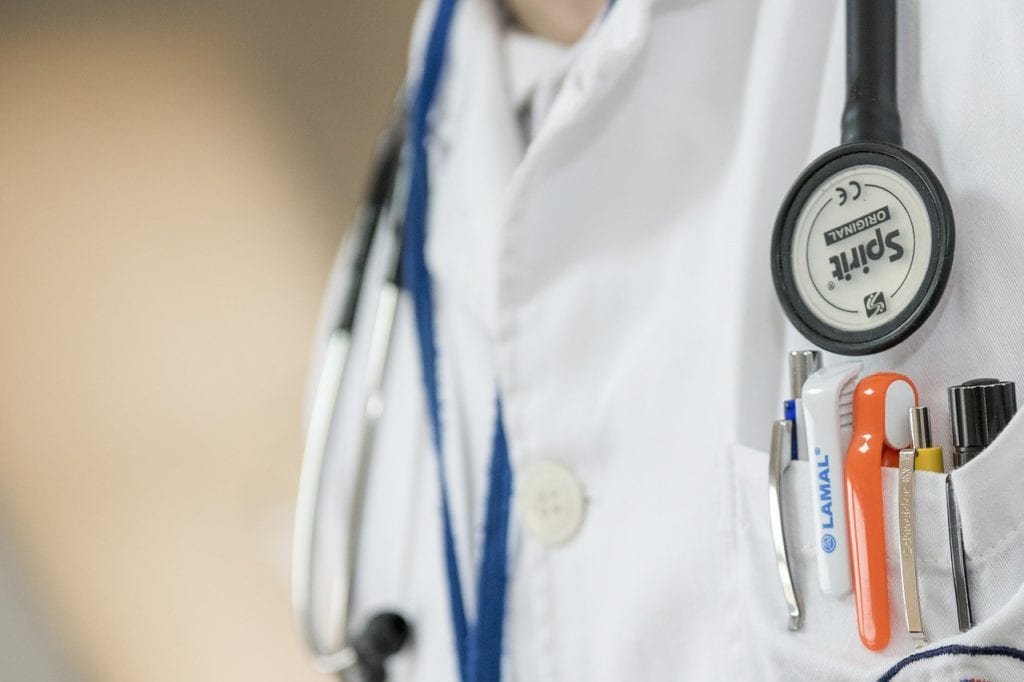 As in most developed nations, there is an irrefutable link between wealth and health in the United States. Perhaps this is nowhere more apparent than Marin County, California – one of the most affluent areas in the country.

According to the University of Wisconsin’s (UW) Population Health Institute and the Robert Wood Johnson Foundation’s 2010 and 2011 County Health Rankings, Marin County is the highest ranking county in California in regards to “Health Outcomes” and “Health Factors.” Their research also indicates that Marin County ranks highest when it comes to health behaviors. That is all great news, but it’s also a bit misleading.

The other side of the story is that in addition to these excellent health ratings (on average), Marin County also suffers from massive income inequity, with roughly 25% of the population living below the self-sufficiency standard. This disparity points toward a larger problem. Namely, research found direct correlations between lower income and increased health problems as well as lower income and decreased life expectancy – and vice versa in both cases.

According to the study, poverty-stricken, under-educated Marin County residents are at much higher risk than their affluent, well-schooled counterparts: “Compared with adults in the highest income group, adults in the lowest income group are seven times more likely to be in fair or poor health.” In addition, poorer individuals are living shorter lives than their wealthy neighbors: “Average neighborhood income was significantly correlated with life expectancy in Marin County.”

Part of a Larger Trend

The figures coming from Marin County seem to represent a nationwide trend. According to research conducted by Rice University and the University of Colorado at Boulder, rich Americans live about five years longer than poor Americans, on average.

This is likely a result of several factors. Throughout nearly every region of the United States, those living near or below the poverty line and those with little to no formal education are more likely to smoke, develop obesity, practice poor eating habits, and exercise less – regardless of race or ethnicity. In turn, this leads to a marked increase in adverse health conditions and significantly lower life expectancy.

A few of the primary health conditions associated with poor adults include high blood pressure, obesity, heart disease, infectious diseases, and mental illness. Meanwhile, one in five American children live below the poverty line, putting them at greater risk for developing asthma and obesity. They typically have poor diets and less access to health care than other children, which also accounts for their lower vaccination rates. Many of these health problems as children will undoubtedly follow them into adulthood as well.

Richard Wilkinson, PhD, a social epidemiologist at the University of Nottingham Medical School, believes that economic inequality in nations such as the United States leads to tremendous amounts of stress, which in turn explains elevated rates of health and social problems. “The U.S. is one of the most unequal of the rich, developed countries, and it suffers so many of the consequences,” says Wilkinson. “People trust each other less, and community life weakens. Inequality affects the whole social fabric.” From Wilkinson’s perspective, then, the stress of poverty as well as the environment that inequality creates both contribute to poor health outcomes for those who are disadvantaged.

In the “Discussion” section of UW’s research, the authors advocate policy implementation that allows for “equitable and quality education for all their students” and “policies that support local changes at local, state, and federal levels that foster local economic development.” While you won’t meet many people who will argue against these ideas, it is generic talking points like these that dilute the conversation and cloud the issue.